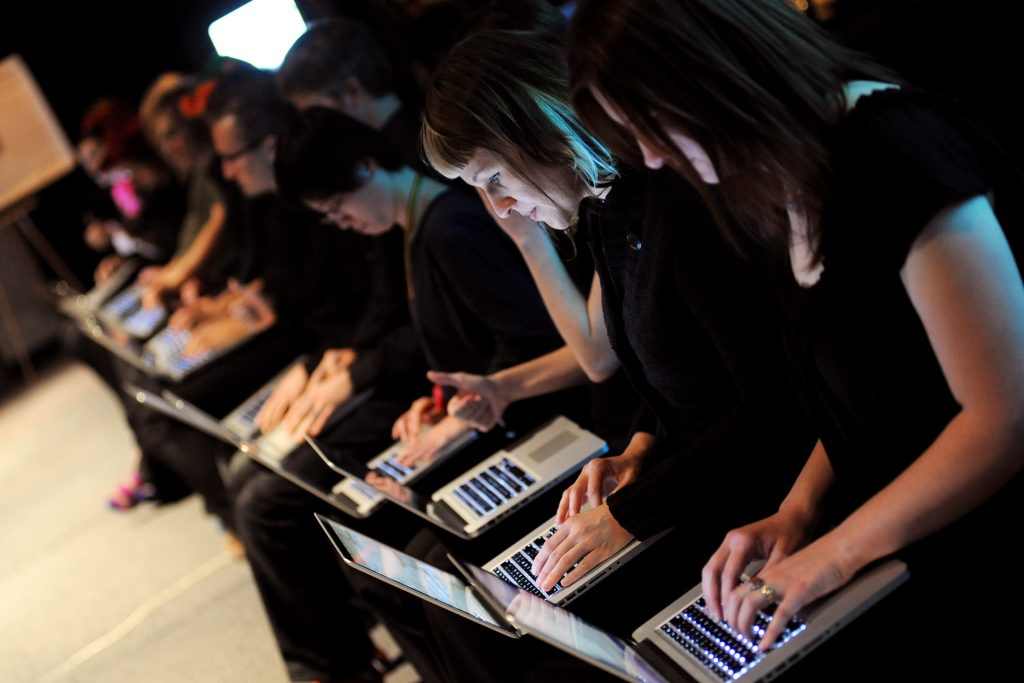 Staying Connected, Engaged and Relevant as a Family

It is hard to believe it has been 51 years since Timothy Leary penned the book Turn On, Tune In, Drop Out.  Although his book is a psychedelic trip into your own reality it has surprising parallels to today’s culture.  It is easy to “turn on” any device, “tune in” to social media, games or even news, and “drop out” of families and even society.  Today 94% of teens go online daily using their mobile device or phone and 24% of teens say they are online “almost constantly.”  According to a United Nations report (from way back in 2013) more people had mobile phones than had access to toilets and proper sanitation.  What has happened to our priorities?  There is an epidemic of connectivity that has left us woefully unprepared to engage each other.  How do we as parents stay connected, really connected and not media connected, while remaining relevant?

I suggest starting with these two things:

One: Eat a meal together.

According to theatlantic.com the average American eats one in every five meals in their cars and out of five days the majority of American families eat only one meal together.  This can have negative psychological and physical effects on children and teens.  According to the European Congress on Obesity children who do not eat dinner with their parents at least two times a week are 40% more likely to be overweight.  The familydinnerproject.org states that “recent studies link regular family dinner with…lower rates of substance abuse, teen pregnancy and depression, as well as higher grade-point averages and self-esteem.”  Eating dinner in front of the TV or while being distracted by devices do not provide the same benefits.  Conversation starters and hints about preparing, eating and cleaning up from the family meal can be found here: http://thefamilydinnerproject.org/resources/faq/

Digitaltrends.com states, “the majority of compulsive social media checkers are adults, with the highest usage . . .between the ages of 25-54.”  So, although our teens love their phones and social media, we adults bear the burden of setting the example and putting down our phones to encourage real interactions.  As a parent of two young adults who have grown up during the tech boom, I can tell you teens really do crave face to face time with their parents.  They may not always look or sound like they do, but they do.  And if we are constantly checking a five-inch screen we are missing a giant world of opportunities.  So before we lament about how our kids are too dependent on their phones we need to check ourselves.

So today I encourage you to do what Timothy Leary asked you to do 50 plus years ago, however, with a different spin.  “Turn on” your radar for your kids and be looking for opportunities to spend non-screen time with them.  “Tune in” to the needs and desires of your family as a whole, and “drop out” of your social media and screen time in order to maximize the time you have as a family.