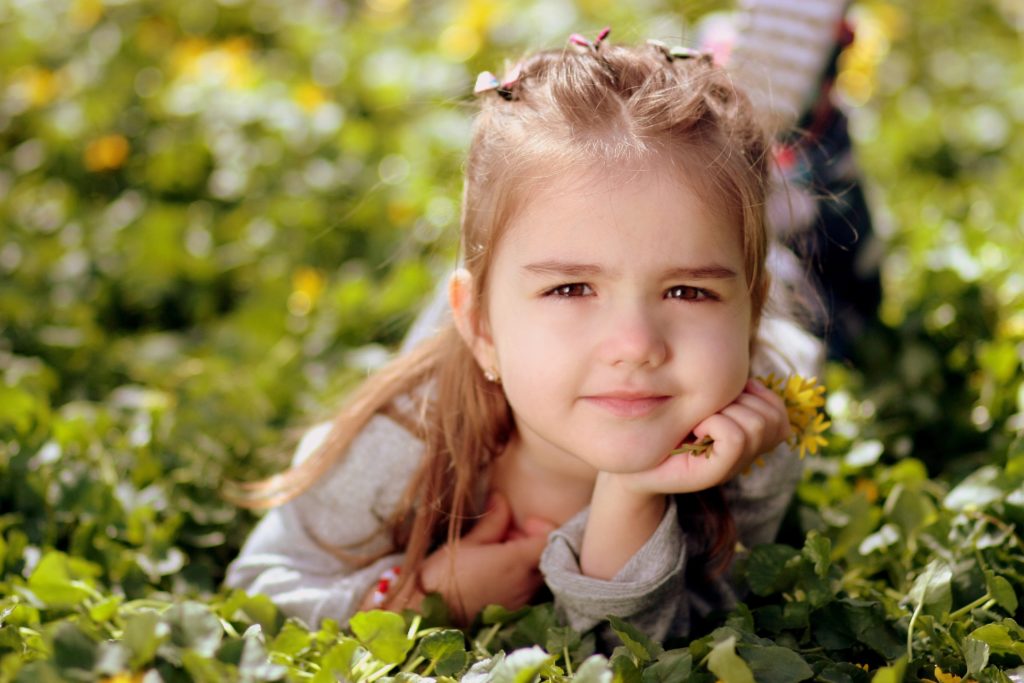 Over many years of working in child welfare, I have heard more potential barriers in saying “yes”
to foster care than I count. Many times, potential foster parents are initially taken aback by the amount
of work that it takes to become licensed. It’s a social worker handing you a stack of paperwork and
showing you a list of things in your home that need to change. It’s a stranger delving into personal
matters you may rather keep hidden. It’s someone interviewing your children on how they feel loved,
and how they are disciplined. It’s agreeing to abide by a system of non-negotiables. But most of all, it’s
hard on the heart. It’s hard on foster parents mentally, emotionally, physically, and spiritually. It’s hard
on their biological children, having to share time and affection. It’s hard on a marriage. There are doubts
of capability. “Are we good enough parents to be able to make a difference in a child’s life?” “Do we
have what it takes to love a child who will ultimately return home?”

I have sat down with hundreds of potential foster parents and talked through each one of their
fears, but the greatest wisdom I can ever give them is straight from the heart of the Father. I share with
them Gideon’s story. in Judges 6, we meet Gideon, who is described as weak and fearful. Gideon was
hiding at the bottom of a winepress from the Midianites who were attacking Israel. He is from the
lowest clan, the least of his family members. Gideon was the least likely to be picked for fit service.
However, an angel of the Lord appears in the winepress, and immediately addresses him as a “Mighty
Warrior”. He further tells Gideon to “go with the strength you have” to rescue Israel, because “I am
sending you”. When Gideon protested and doubted his ability, the Lord said to him, “I will be with you.”

The call on Gideon’s life began in the Lord’s greeting to him. God knew all about Gideon’s fearful
heart, but He saw everything that Gideon would become. We don’t have to be perfect parents or have it
all together, because the Lord calls us into His plan just the way we are and promises to equip us as we
go. When Gideon looked at himself, he saw nothing special, the last person to be picked for God to use
in a special way. But God saw him, and us, in the midst of who we are, and sees all He is about to do in
us and through us. We may not be initially prepared to love a child from hard places. We may not know
the strength we have to love a child wholeheartedly for only a short season. But the Lord promises that
the becoming is in the “going”. Start right now, exactly where you are at, with the strength you have
now, and watch God work a miracle through your obedience. The becoming is in our response to His
call. If the Lord is indeed calling you, say “yes” to foster care.